Sicily in your pocket 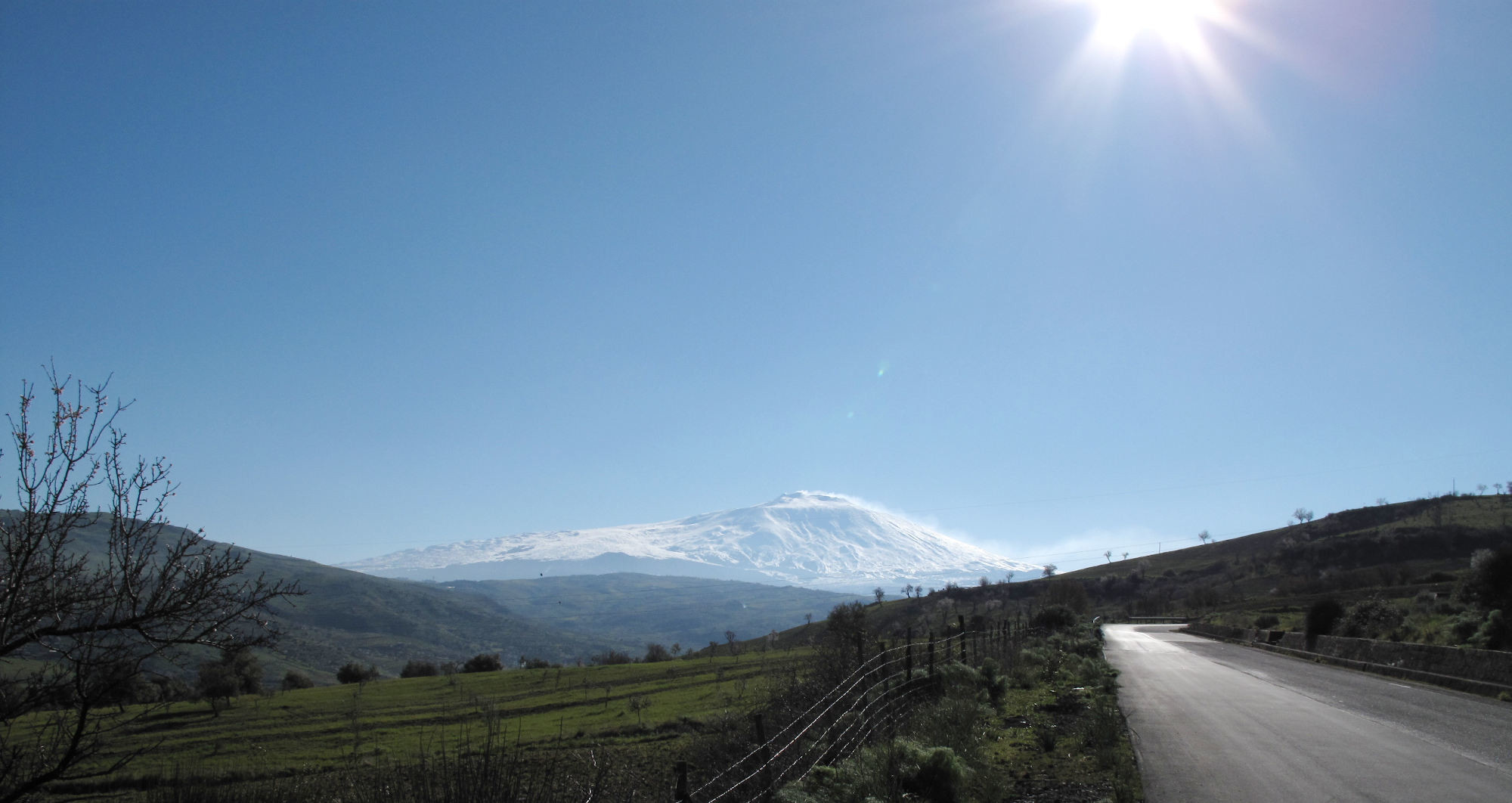 Probably the most fascinating thing in the whole Sicily is Mt. Etna. Don’t get me wrong, the entire island is fully packed with marvelous things, but this one can’t be skipped! The highest active volcano in Europe gets its respect from the local people as well: You don’t want to mess around with it, or as the locals often call it, Mrs. Etna. It’s active, but in its own way. Specially during the winter time one can see the smoke on top of the volcano, and when it’s really special time, the lava can be seen clearly running like a small river. Amazing!
The locals say that Mt. Etna is a calm type of volcano. It shows its activity continuously during the year getting the steam out, that’s why it will not explode, so people aren’t afraid at time of the eruption. There is so much to explore.
The total height 3 326m (10 912ft) which changes yearly due to its eruptions. You can get there with a normal car up till 2 000m, and from there you can take cable car to reach top (nearly).